The distance between reality and fiction, between what is familiar and unfamiliar, and the impossibility of showing this distance in images, are the central themes of Patricia Dauder’s drawings, films and slide projections.

Her works analyse the way in which memories are constructed. Patricia Dauder’s working method involves fragmenting found images and reassembling them from a subjective point of view. The film and the drawings on view are an excerpt of Patricia Dauder’s exhibition Teahupoo, which was presented in May at ProjecteSD gallery in Barcelona.

The Tahitian word Teahupoo designates one of the most dangerous and unique surfs at the eponymous location in Tahiti and is a mystical name for surfers. The presentation of her graphite drawings is not hierarchical. They depict abstract, cloud-like representations of nature as well as details of film frames – the medium of observation. The 16mm film Forward (film) was shot in Pozo Izquierdo, a location for wind surfers popular throughout the world due to its incalculable swell and enormous wind speeds. Both the film and the drawings refer to the fleetingness of a certain moment and address what is incomprehensible in our reality. The intangibility and openness of any kind of mental projection forms the associative relation to Patricia Dauder’s works.* 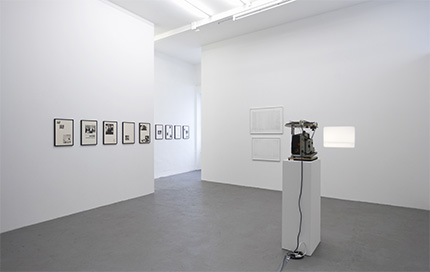 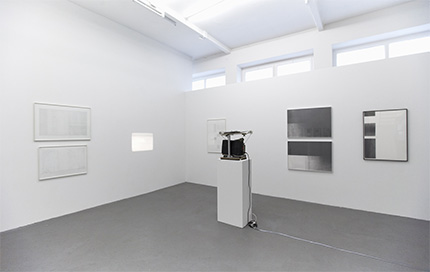