Artist book consisting of a set of 4 original drawings, graphite on newspaper paper, where the artist compiles in a non-descriptive way her impressions in the Açores islands in 2017.

Notions as geographical isolation, the own idea of insularity but also the idea of space in constant change and movement emerge out this work. The cover and backcover are texts written/drawn of in Portuguese. The text on the cover reads: “As primeiras descriçoes das ilhas fazem referencia a dificultade sentida pelos primeiros povoadores em dominar mentalmente o espaço”. Each book in the set of 5 + 2AP copies is handmade. 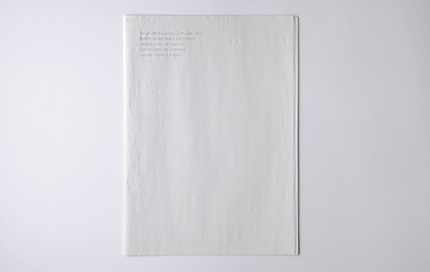 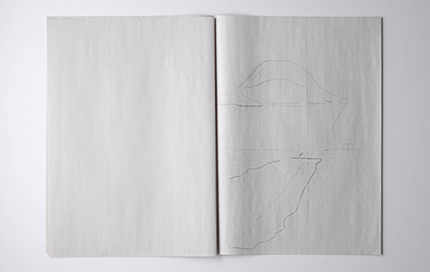 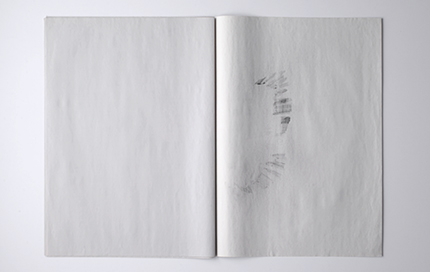